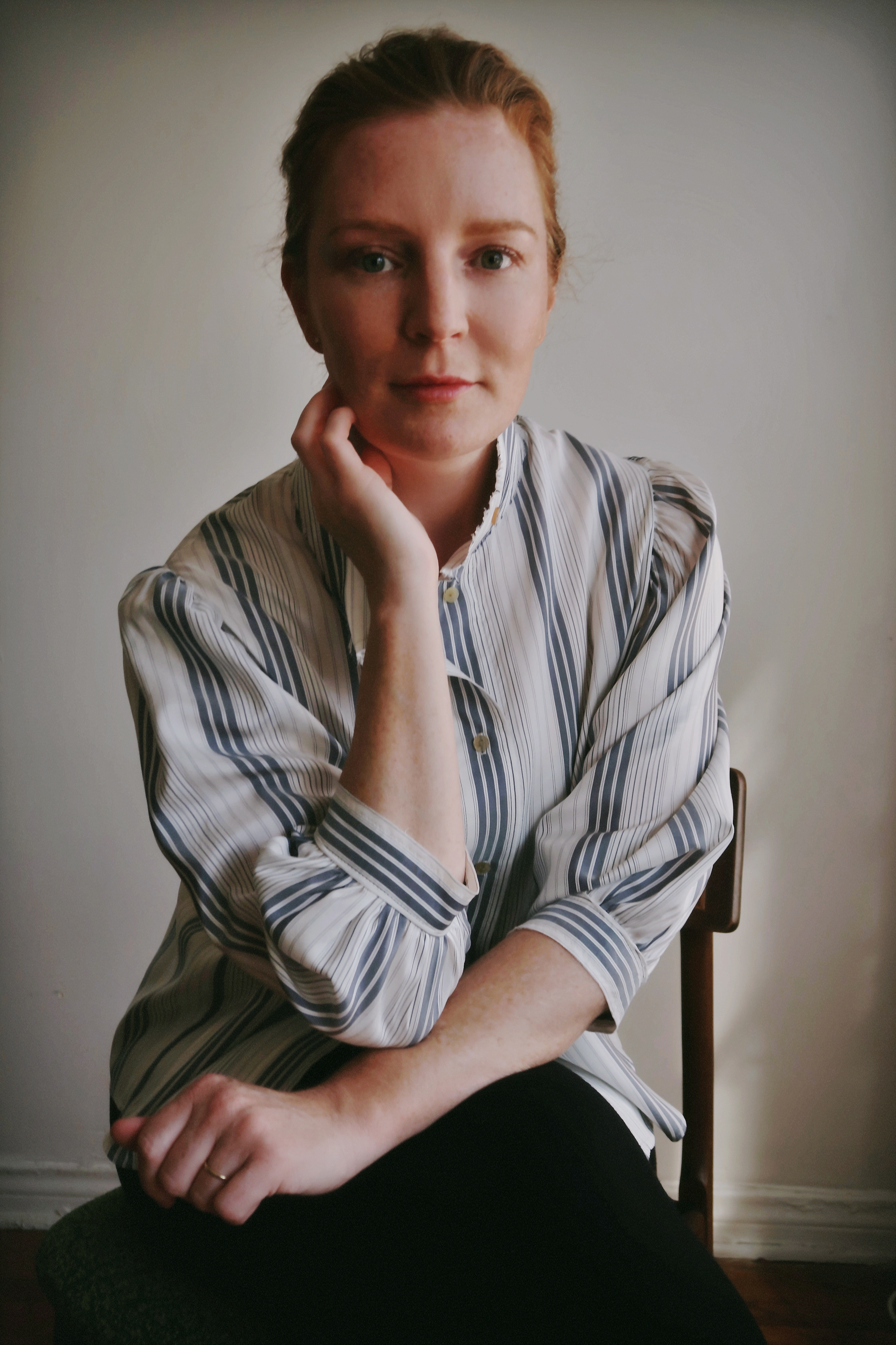 Rebecca Halpern is a documentary filmmaker whose work includes multiple seasons directing, writing and producing the hit series American Greed and Gangland, and the critically acclaimed six-part limited series Helter Skelter, which she co-executive produced for Epix. Her award-winning feature documentary Love, Charlie won Best of the Fest at the 2021 Chicago International Film Festival, and was acquired by Greenwich Entertainment. Rebecca also produced and wrote the forthcoming feature documentary Who Is Stan Smith?, premiering at Doc NYC 2022. Most recently, she served as co-executive producer of the six-part Netflix series How to Become a Mob Boss.

Rebecca earned her Bachelor’s Degree in theater and her Master’s Degree in journalism from Northwestern University in Evanston, IL, where she also played on the Varsity Women’s Golf Team. Rebecca serves on the Entertainment Committee of the Anti-Defamation League (ADL), the Board of Directors of Facets Multimedia, and Northwestern University’s IMAP mentorship program for student athletes. Rebecca is committed to telling deeply personal stories in a way that is befitting of her subjects.